The Galbusera Bianca’s Village is a new building that has recovered the forms, plants, prospects and volumes of the ancient hamlet completely rebuilt in bioarchitecture, with renewable energy consumption. All construction materials are certified organic. The buildings are made with the most advanced bioarchitecture, bio-brick walls, natural hydraulic lime plaster, wooden floors, ventilated roofs, maximum energy saving with insulation according to the Class B standards of the Lombardy Region, use of renewable energy for winter heating and summer floor cooling, powered by 21 deep depth geothermal wells 150 meters each, with heat pumps and predisposition for photovoltaic panels.

How was the village before

In 1999 Gaetano’s dad died, leaving his son some lands and woods in the area of the village of Sirtori. After that Gaetano, who was wondering about the meaning of life, decided to sell all the lands inherited from his father, in order to invest the profit in this little and forsaken hamlet called Galbusera Bianca. This was a small slice of lost paradise, in the hearth of the Curone Valley, surrounded by hills, where a group of abandoned house were standing still, waiting to get back to life. Gaetano thought it could be a good life project for children Fragola and Gibi, and even for himself, therefore began to design a “paradise” where the earth heals the man who heals the earth”. The new story was starting, planting ancient varieties of apples, pears, plums, figs, peaches, tomatoes and many species of vegetables.
Galbusera Bianca was originally a tiny hamlet made up of one mansion, three farmhouses and one stable. Known in the Middle Ages under the name of Valbissera, the name probably comes from the Latin Gallicus Albus Agger, which means Gaelic White Fort. Likely, the adjective white depends on the white grapes that where surrounding the hamlet.
Galbusera Bianca’s gardens are made up of about 20 hectares of vineyards and orchards, in the middle of a natural reserve.
In the 2005, this land became the first private property affiliated to the WWF Oasis system.
In the 2008, the renovation of the hamlet began.
In the 2013, the job was done and the gate of this “paradise” was finally open to people. 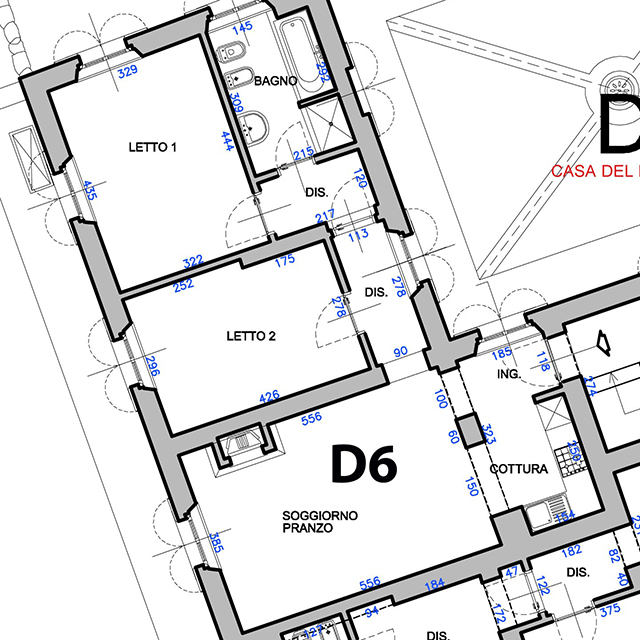 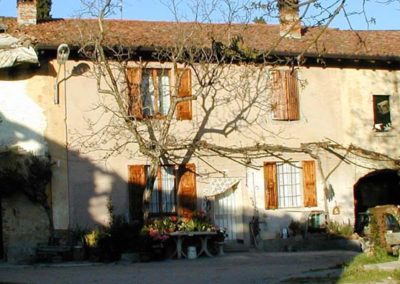 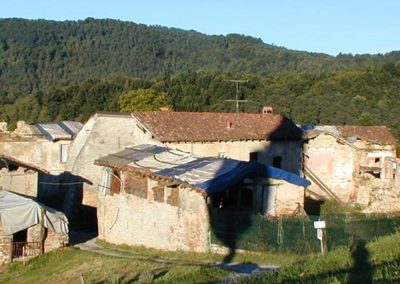 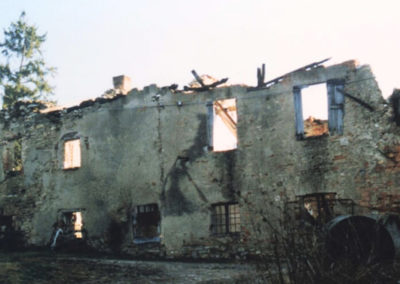 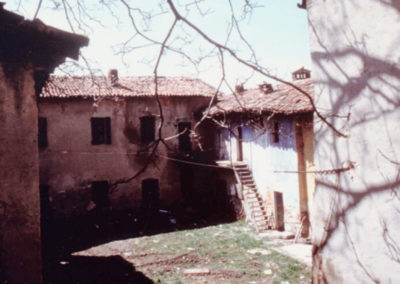 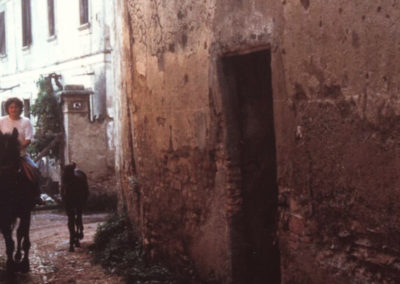 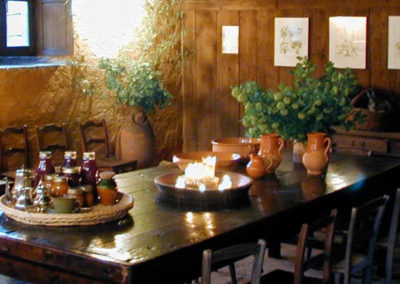